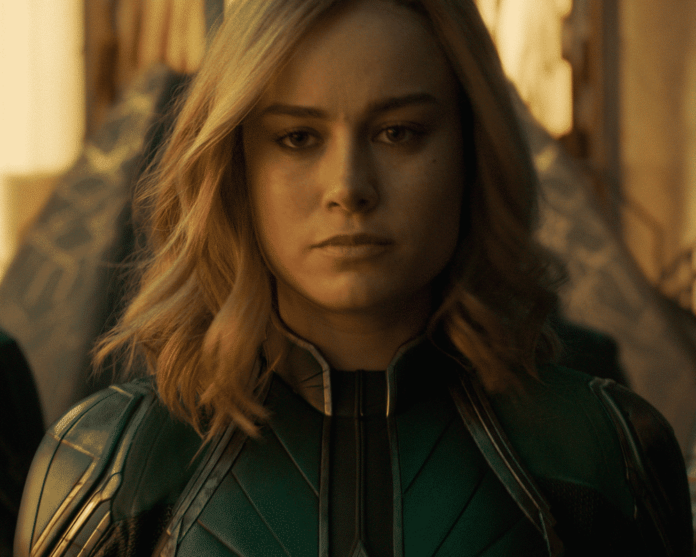 Captain Marvel is one of the most talked about potential blockbusters of the year and it is finally upon us, this week sees the release of the much anticipated and eagerly awaited galaxy sized (and massively fun) cinematic adaptation of the popular Marvel comic book, ‘Captain Marvel’.

From directing team Anna Boden and Ryan Fleck, ‘Captain Marvel’ is the twenty first film in the Marvel Cinematic Universe and the first stand-alone movie in the franchise to feature a female lead. Oscar winner Brie Larson takes on the eponymous role of Carol Danvers, aka Captain Marvel which delves into the origin story of the character, setting us up nicely for her part in the forthcoming ‘Avengers: Endgame’.

The film, set in 1995, finds Danvers with no memory of her past caught in the middle of an alien war between two factions – the Kree and the Skrulls, who fans of Roy Thomas’ run of comics from the 1970’s will appreciate. Crash landing on Earth in search of alien renegades, she teams with S.H.I.E.L.D Agent Nick Fury played once more by Samuel L. Jackson and de-aged in post-production to look exactly as he did twenty years ago.

This perfectly sets us up for two hours of action, adventure, humour and heart as we, along with our sensational hero, go on an epic and truly imaginative ride through Danvers origin story.

Overall the result is very impressive; it has a different feel tonally to other Marvel films giving us a fresh and exciting take on the genre. Larson gives the character great range and provides us with on screen hero, who, like all great Marvel characters is inherently good, but also flawed in a very human and relatable way.

Her supporting cast are on top form too, seeing some strong performances from Lashana Lynch as Danvers unwavering best friend Maria Rambeau, Ben Mendelsohn on fine form as a Skrull leader, and even acting powerhouses such as Annette Benning, Jude Law, Djimon Hounsou and Gemma Chan fully get into the swing of their characters in true comic book styling.

A grand teaming of Larson and Jackson is a good fit, and gives us the 90’s buddy cop action comedy we did not know we truly needed and as for Goose The Cat, he is most definitely, Cat lover or not, a highlight for sure.

Honestly, I thought ‘Captain Marvel’ was genuinely terrific. A touching emotionally charged and action packed sci-fi sensation that hits all of its marks. The effects were a flawless treat, the story engaging and the plethora of multi-layered moral messages and inspirational metaphors make the film both very entertaining, but at the same time socially and morally responsible and educational too.

It’s also got an incredible soundtrack, with Pinar Toprak’s magnificent score flowing through the film that also features a ton of your favourite 90’s anthems.

Empowering, inspirational, funny and stylish, ‘Captain Marvel’ is a huge amount of fun that will make you, laugh, cry and learn and I for one, am quite alright with that.

‘Captain Marvel’ has a 12A certificate and opens in cinemas from Friday.

For more work by Jon you can follow and connect via the following links: 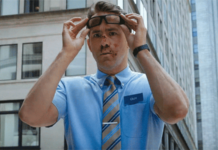 Free Guy Movie: What to expect 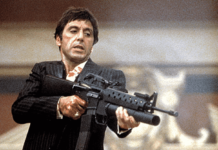 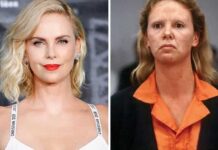 Segway Dirt eBike: The latest must have off road toy!

District 9 Sequel: When and what can we expect?