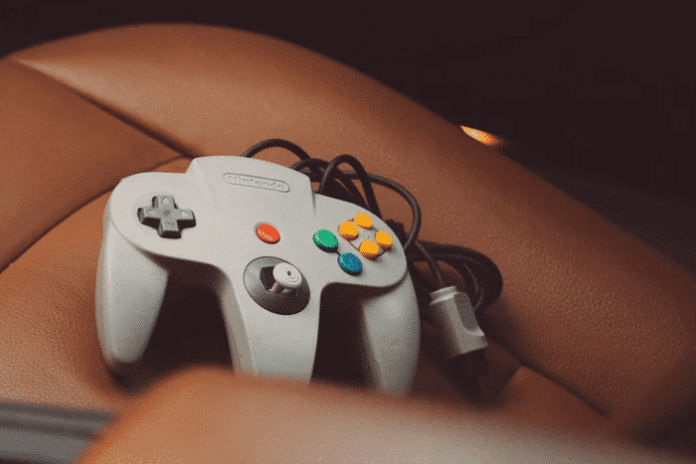 We all grew up through a Nintendo era whether you know it or not. While some of us woke up on Christmas morning of 2006 to fight your brother or sister on Wii Sports. Many of us would have just fought for a turn on the Nintendo Entertainment System (NES) as dad would hog Super Mario Bros. Little do most know, the evolution of Nintendo and its games goes back much further.

According to Wikipedia Nintendo was founded 130 years ago in 1889. Most of us know Nintendo for it’s electronic gaming machines. Yet generations before us would have experienced the gaming brand we know and love today in a different light. In 1889 Nintendo started out as a playing card company and delivered just this for upwards of 50 years.

Fast-forward to 1973 and we see Nintendo pave the way for laser clay shooting systems that would soon become a popular household game in Nintendo’s Duck Hunt. Continuing on with their success the 80’s saw the launch of the world famous Nintendo Entertainment System which brought entertainment to over 60 million homes all over the globe.

In this article we go through the evolution of Nintendo games consoles and talk about the highlights and the not so highlights. Having recently toyed with a NES Mini I’ll share with you where you can buy your own and any other Nintendo machines still available on the market.

The evolution of Nintendo games consoles in the home begins right here. The Nintendo Colour TV was a series of five individual consoles pre-packed with a handful of games on each. Between 1977 and 1980 Nintendo produced nearly 3 million units with games ranging from pong, a very early racing game, computer Othello and more.

The Nintendo Game and Watch sold upwards of 80 million units. This handheld beast capable of hosting just the one game also doubled up as an alarm clock. Despite its simplicity the Game and Watch handheld machine paved the way for other toy companies to follow in Nintendo’s hard to fill footsteps.

Following its release in 1980 the industry began to see an expanse in handheld gaming units manufactured throughout the glove. The most people behind Nintendo would be Tiger Electronics and their Star Wars handheld. Due to the console’s single game capabilities they released various versions covering a number of games including Donkey Kong Jr, Mario the Juggler and more. Grab yours today on Amazon by clicking here.

The console that conceived and birthed the Super Mario Brothers, the Legend of Zelda and Final Fantasy. A revolutionary step in not just the evolution of Nintendo but also digital gaming as a whole. The team behind this dream machine sold a total of 61.91 million units worldwide.

If not for the NES, where would our beloved franchises like Zelda be today? Production of the NES continued for over a decade and finally ceased in August of 1995. Fortunately the Japan based gaming giant introduced the NES Classic Edition. A pre-loaded console that hosts 30 of the best selling and most loved games from the original console.

The original consoles have since become somewhat of a collector’s item. Second hand in used condition are available from the £55 mark. Whereas new, unused and still in their original packaging can be bought on Amazon from a staggering £899. 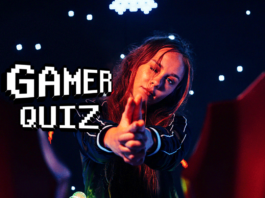 Our first every Gamer Quiz 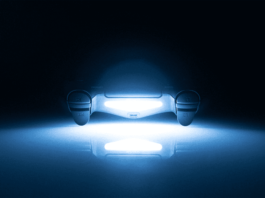 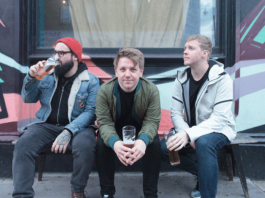